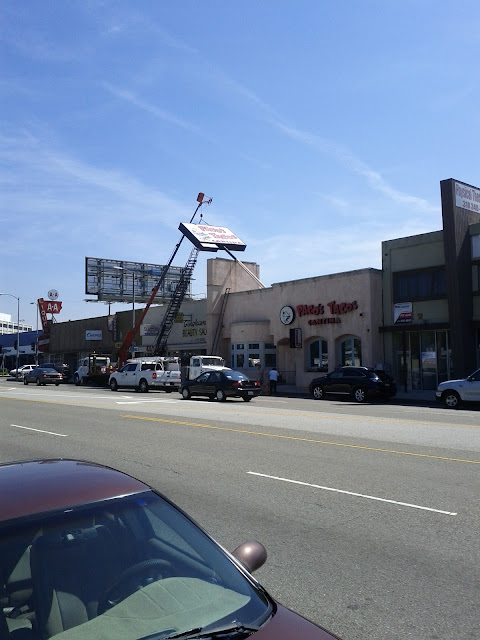 Munich in Chaos after Royal Abduction
and Failed Coup D’Etat

Bavaria has recently been overwhelmed by two terrible events. Foremost is the horrific news of the abduction of the Bavarian Queen (nee Lady Ismene Door) and the infant heir to the throne. Of no less consequence, but far less urgency for future action, is the coup d’etat attempted by Count von Volker. Although the full details are as yet unavailable, it appears that the two deplorable events are entirely unrelated.( Collapse )
Collapse