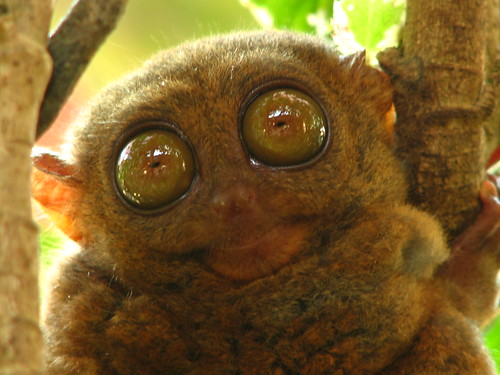 The book has absolutely nothing to do with the film, so it's kind of like a brand new, authentic, Fleming Bond. Except that it isn't. 'Spy' is told first person from the POV of a young woman, and Bond doesn't show up until the final third. It almost reads like a Mary Sue fanfic. The first third is her sexual biography, told in flashback and filmed in Slightly-Prurient-o-Vision. In the middle third, she's taken hostage by cartoonish thugs, whose main sources of enjoyment are making her cook for them and making insinuations of impending rape. In the final third, Bond stumbles accidentally upon the scene to save her, and his main sources of enjoyment are making her cook for him, killing bad guys, and finishing up with a one night stand. The main character, Vivienne Michel, is perhaps the best thing about the novel, a reasonably interesting and lifelike character study (coming from a guy who thought it reasonable to create a female character named Pussy Galore who heads a criminal gang of lesbian trapeze artists). The worst thing about the novel is everything else. I like that it strays wildly from the formula, something like the couple stories written from Jeeves' or Sherlock's POV, but unlike those, this one doesn't turn out successfully.

At Louche Ends: Poetry for the Decadent, the Damned & the Abinsthe-Minded is a slim volume of

ladyeuthanasia's Stoker nominated poetry.
It's hard to review poetry. It's hard to review stuff written by people ya know. This is double-hard.
I'm not a big fan of free verse, but the form (or lack thereof) does seem to be a good one for these late-night thoughts. The best of the poems (of which there are more than a few) have the rhythm and music of fine speech. Probably the strangest thing about reading some of these poems is that knowing the poetess occasionally provides some personal insight into them. For other poems I can appreciate the sense and the tone, but I can't help wondering if I might gain a similar personal understanding if I just offered Maria the right drink at the right time and got the right story out of her.
Collapse