Twas Maxicon and the slithy toves did gyre and role-play in Santa Clarita.

I showed up for just Sunday, and despite aggravation on the 405 (incidentally, it was only recently I learned that people in other benighted regions of the world look askance at the local usage of 'the' 405 or 5 or what have you.) I made it there with time enough to fret fitfully until my game was up: Movie Mashup. I promised that characters from various movies I liked would interact in situations drawn from other movies. I had some grand idea, but in the full light of day I later discovered that it just didn't work, but I managed to put together something that at least provided some light amusement.

Starting in the cantina in Mos Eisley, our six protagonists turned out to be Jake and Elwood Blues, Willy Wonka, Tank Girl, The Dude, and Dante Hicks. They were approached by some farmers in black & white outfits... er, rather, they were entirely in B&W (as was Dante). Their village was under attack by bandits, and they were in search of Seven Samurai to protect them. They agree and join the fourth Samurai, who, being a droid, had to wait outside the cantina.

On their way to the Maltese Falcon, they were accosted by a bounty hunter in robes and a mask with a phased plasma rifle in a 40 watt range. It turned out to be Princess Leia, who had a few words for Jake: "You contemptible pig! I remained celibate for you. I stood at the back of a cathedral, waiting, in celibacy, for you, with three hundred friends and relatives in attendance. My uncle hired the best Corellian caterers in the state. To obtain the seven limousines for the wedding party, my father used up his last favor with Mad Pete Trullo. So for me, for my mother, my grandmother, my father, my uncle, and for the common good, I must now kill you, and your brother."

While Captain Sam Spade and Navigator Joel Cairo got the Maltese Falcon off the planet, they soon ran into problems since the planet they were approaching was "an ugly planet; a Bug planet! A planet hostile to life as we know it!"

Shot down by bug butt cannons, our heroes tried to get into the escape pod. Except Willy Wonka, who figured with fizzy lifting drink he could just evacuate himself into space and come to no harm. The rest had some problems opening the escape pod door when HAL decided, "I'm afraid I can't do that, Jake." But fortunately, Tank Girl was around to draw an ass on the door and kick that ass.

Eventually sleep came, but they woke up in color in a Mexican village that had gotten its seven gunslingers to protect it against bandits. Tank Girl takes out most of Calvera's bandits. But that's not the only threat. A new army was brewing to wipe out the town with a whoopin' and a hollerin'. But The Blues Brothers (accompanied by somewhat less expert musicians) put on a pretty good show that soften the hearts of the Klansmen, cholos, and other reprobates waiting to be inducted into the army by Hedley Lamarr. Tank Girl succeeded in stealing Hedley's froggy.

Tank Girl challenged him to a game of Battleship, which she managed to win. Rather than pushing them all through the Matrix or Toontown, I decided this was a good place to stop. It was a short game, but I think it was good light entertainment. Brian was good enough to run a mini game based on some of the remaining characters I had, and then we wandered away to have some time to mingle and schmooz with folks.

Got to sneak in some Rock Band, and then it was time for Aaron's run of Dockside Dogs, a Cthulhu adventure that riffs off of Reservoir Dogs, written by the same bloke who wrote Gatsby and the Great Race. I can't say much without spoilers, but it was entertaining that basically the other characters were the most dangerous things on the scene.

After that broke up, I said my goodbyes and made a rapid return home. 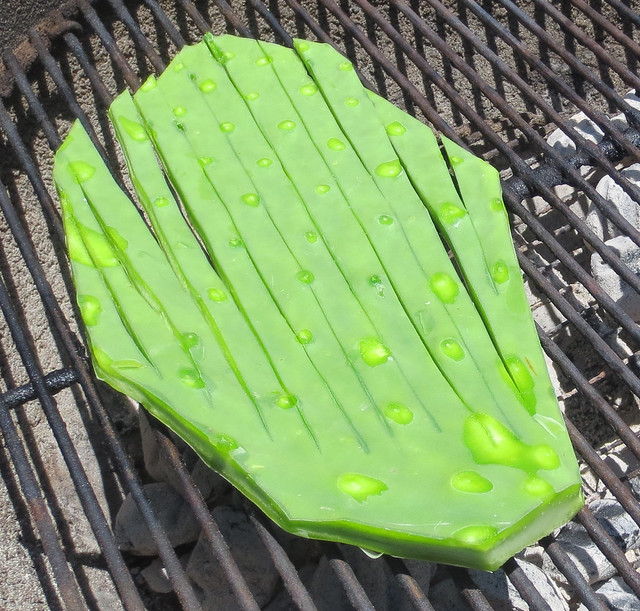 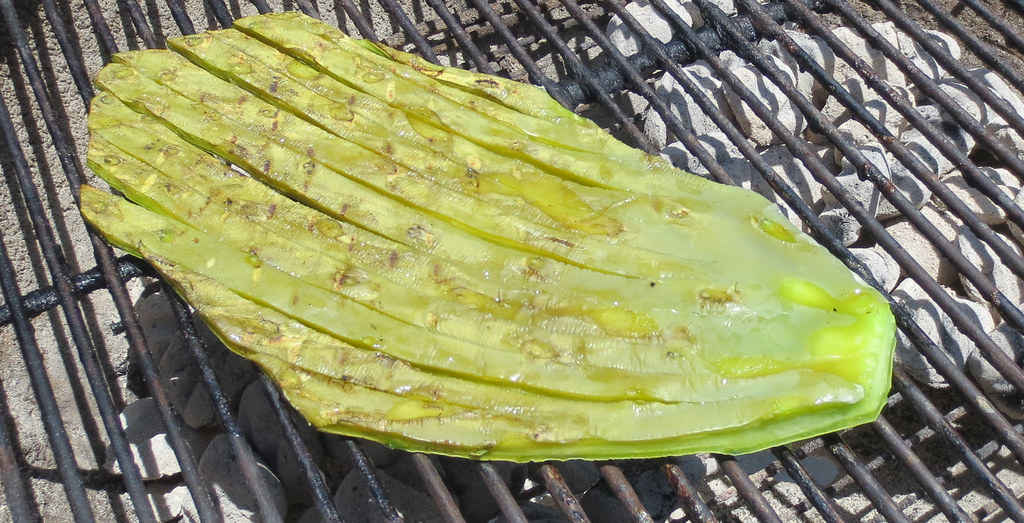 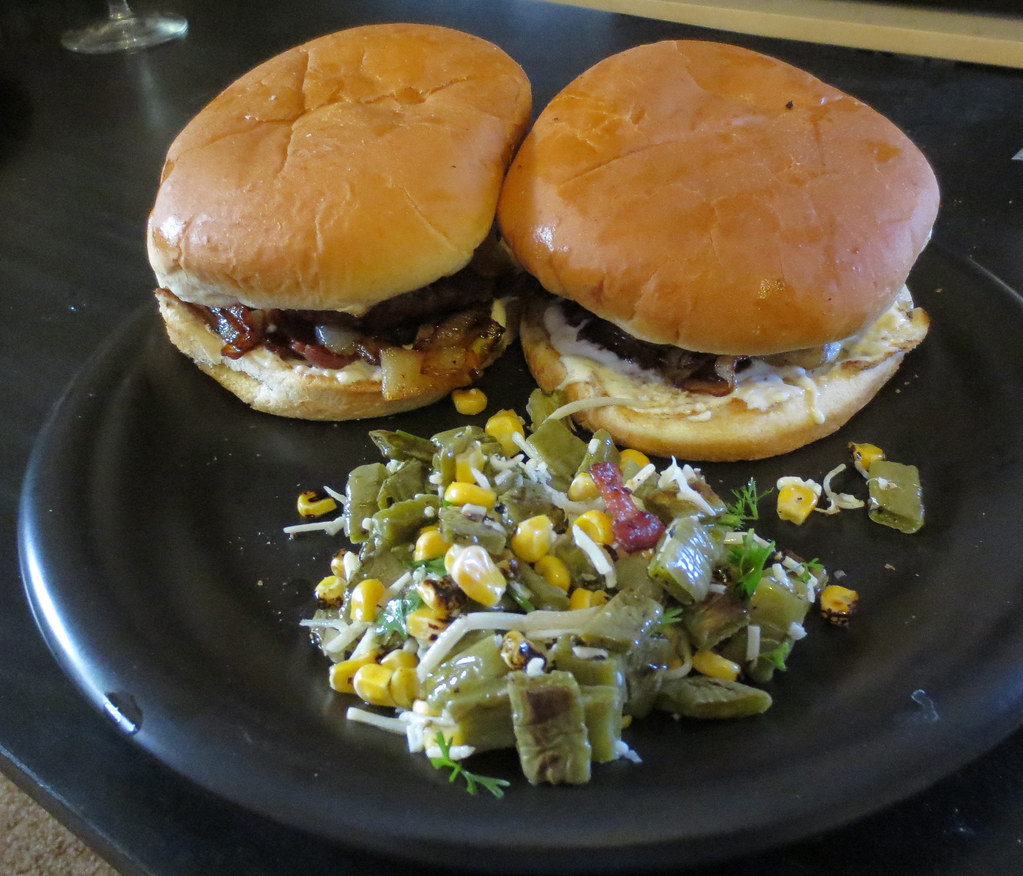