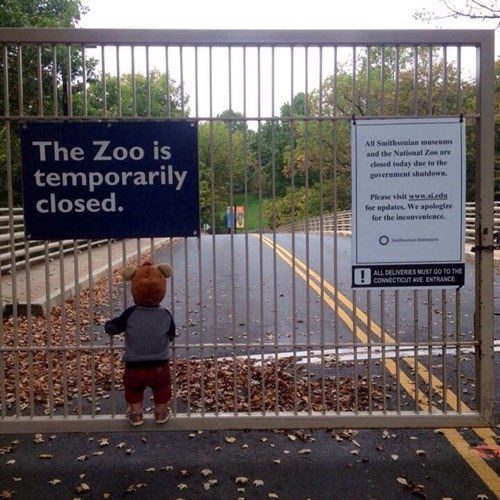 Another handsome book from Rizzoli, with lots of full color maps of Los Angeles from the past 200 years or so. One drawback of the book is that, despite the generous 9x11 format, most of the maps are much larger than that and the details of the reproductions are hard to appreciate without a microscope. A good mix of official surveys, commercial maps, travel maps, tourist maps... Each one has a tiny mini-essay pointing out features or explaining the history behind the map. Some are dull. Some are fascinating.

I'm not that big a map fan, but it was neat to see one I recognized early on. The map of the Spanish ranchos from the Title Insurance Company, though the one here is much larger and more colorful than my mini-version.

An informative map showing the dates and locations of the annexations to the city of surrounding lands.

There's a nice set of three aerial maps apparently drawn from images taken from a glider, "The Blonde Angel", circa 1914-15. They are meant for early automobile navigation. This is GPS from a century ago. I can only find this one online, but these things are hilarious. An aerial view of the drive from Los Angeles to Whitter, but if you want to go to Downey, then you turn at the two barns (and there's a little inset image of what the two barns look like).

A map of Venice with the original canals. Who knew there was one called Aldebaran Canal?

Another interesting detail (sorta related to the annexation map) is seeing the other little towns get gobbled up by Los Angeles, so they only leave faint traces of their names behind. I mean don't we all really wish Northridge had remained Zelzah? Or that Mesmer City wasn't a failed real estate development that has left only a streetname behind? And Barnes City, originally the winter home of the Al G. Barnes Circus until it was subdivided for housing.

There's kind of a neat map made by the LA Phil. to show the places that Arnold Schoenberg frequented in LA, including all of the other German expat's fleeing from Nazi Germany. He'd hang out with Thomas Mann and Bertholt Brecht, and then in the afternoon go play tennis with Gershwin.
Collapse