While Democrats and Independents have stayed relatively stable over the past 4 years, both with about two-thirds accepting human evolution, Republican support for evolution dropped from 54% in 2009 to 43% today.

That's a pretty huge swing. It seems unlikely to me that this is due to an actual change in opinion. My anecdata prove that adults who change their minds on the creation/evolution question are pretty rare. I could be wrong -- certainly there are some subtle things that can happen -- political positions have certainly affected people's 'scientific' judgment about climate change. But I find it hard to believe that anything like that has pushed on evolution.

So either people who accept evolution are leaving the Republican Party, or people who reject it are joining. Or both.

Neither movement is good for the Republicans, IMO. But I'd be happier if it meant that there was a net decrease in the number of Republicans rather than an increase.

Another hypothesis is that young people are leaving the Republican Party, and the correlation between age and acceptance of evolution is causing the shift 'indirectly'. Human evolution is accepted by 68% of 18-29 and 49% of 65+. 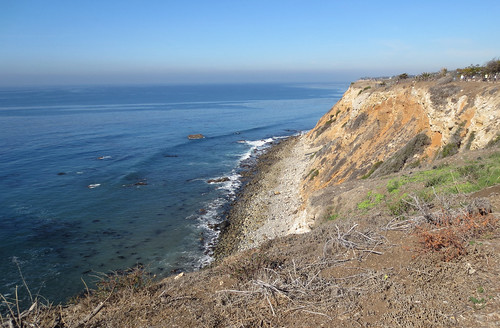 A complete lack of whales at RPV, but a nice day (and lots of (extremely distant) dolphins). 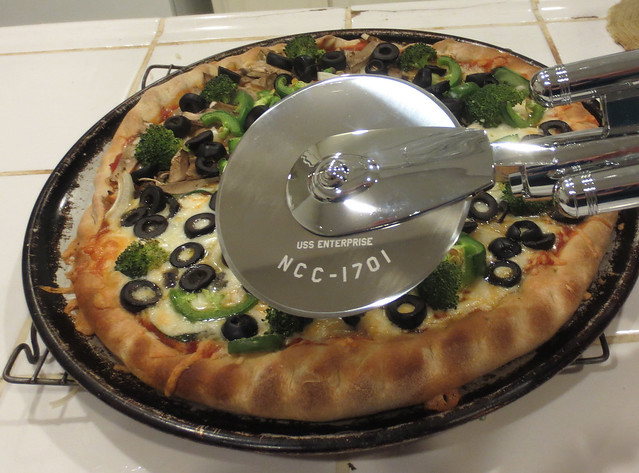 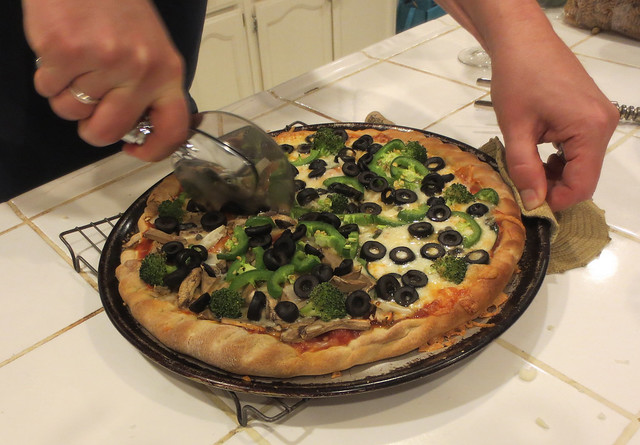