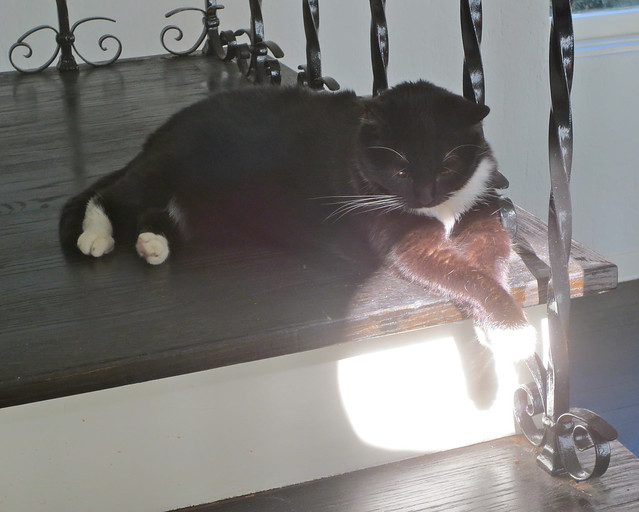 Winston is slightly frustrated by the small size of the sunspot from our 'porthole'. But he's dealing with it. 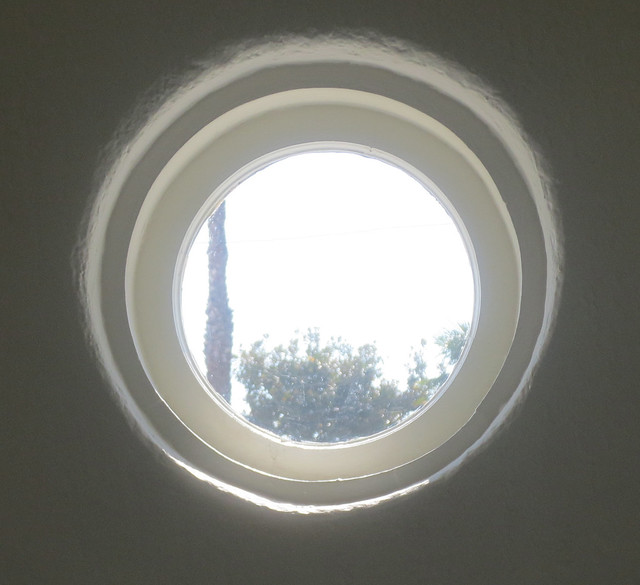 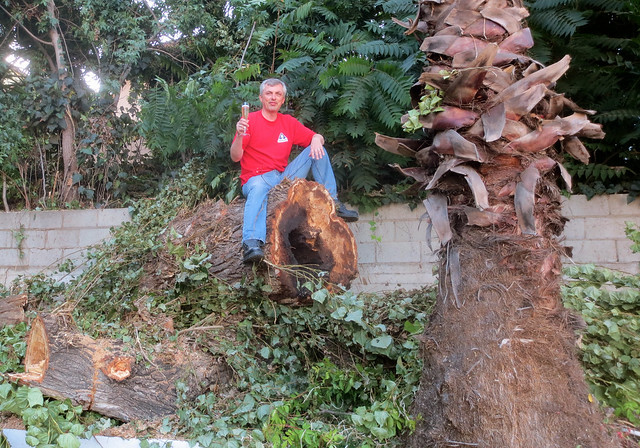 The comment there about 'Sunday was lazy football watching and pizza making' remains fairly apposite, as here is dinner: 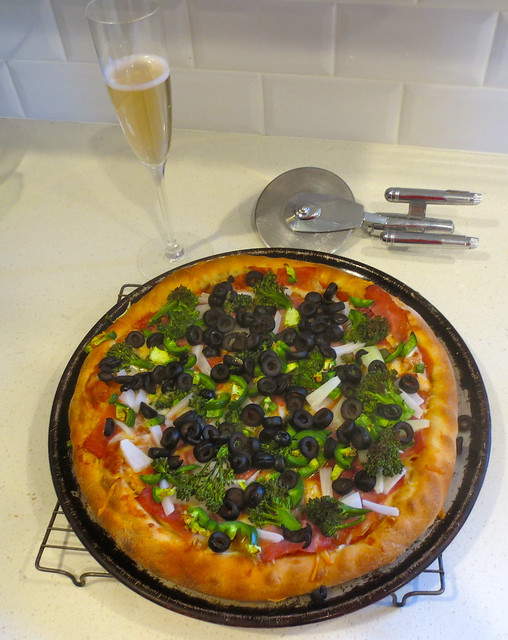 Yes, it was very, very good.

But I do not taunt you aimlessly, (maybe).

As I alluded before, a year from today will mark the completion of my 46th year. Twice 23. 23 years (arguably 92) since the events of 23 Skidoo occurred.

So I officially announce 23 Skidoo Times Two. September 13th, 2015 -- hopefully some of you will survive into September 14th.

This live game is not literally a sequel to 23 Skidoo -- especially since only a handful of people 'survived' -- but I'm certainly open to continuing lines.

The setting
Date: 1946
Place: Vienna, Austria
Venue: An auction of rare items and curiosae, much of it no doubt liberated by the vicissitudes of WWII.
Characters: to be written by players, and then adapted as needed by moi.
Primary filmic reference: The Third Man. Not that the game will necessarily be anything like this, but you must watch this peerless film, and thank me later.
Theme: Lovecraftian references will no doubt be present, and possibly of primary importance, but not necessarily overpowering. Postwar malaise. Black Market. Greed. Lust. Wrath. Other Deadly Sins.

The game: theater-style live game. In many ways an ode to the Enigma games of yore, but informed by the past few decades.

The players: I hope and trust, a great many of my friends, old and new, from Enigma, Wyrd Con, and beyond.

And so I ask... who's in? Contact me publicly or privately with your ideas, suggestions, concerns, etc.

In some months a more official announcement will appear, but for now this serves as an announcement of intent.


"Appendix D of The Lord of the Rings says that our New Year's Day (January 1) corresponds "more or less" to the Shire's "January 9", and in standard years our September 14 and the Shire's "September 22" [i.e. Bilbo's and Frodo's birthday] both fall 256 days after that date."
Collapse