We took a hike this morning to climb up and down some of the stairs in and around the original Hollywoodland development. There's a nice guide to the trail here (and a couple other hikes on the site).

You do get a bit of a work out. 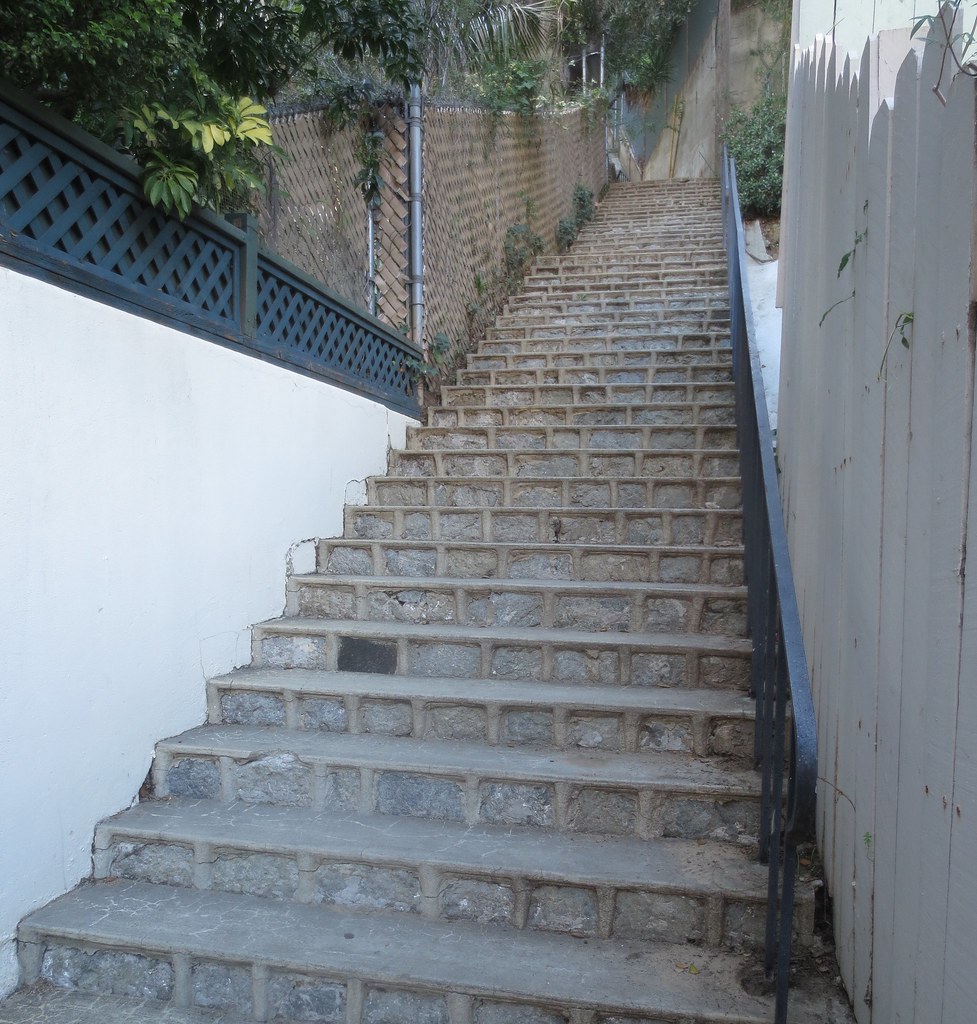 Lots of crazy castles and castle-esque stuff up there. 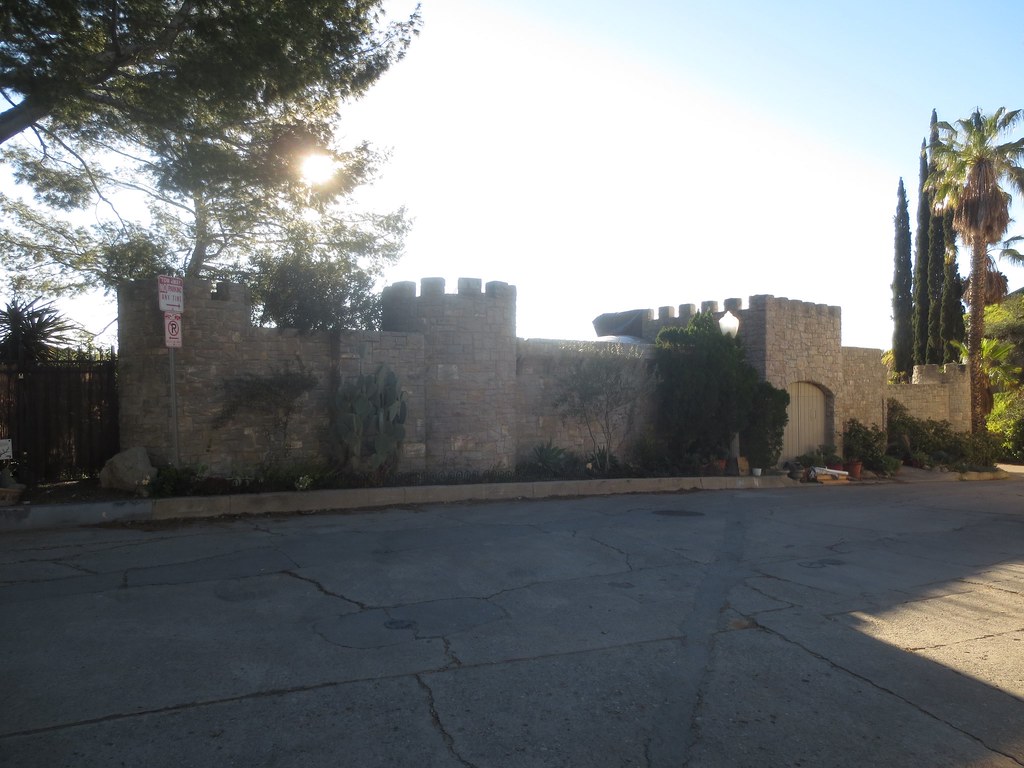 Views of the Hollywood Sign, Griffith Observatory, the Ocean, and a few spots for DTLA. 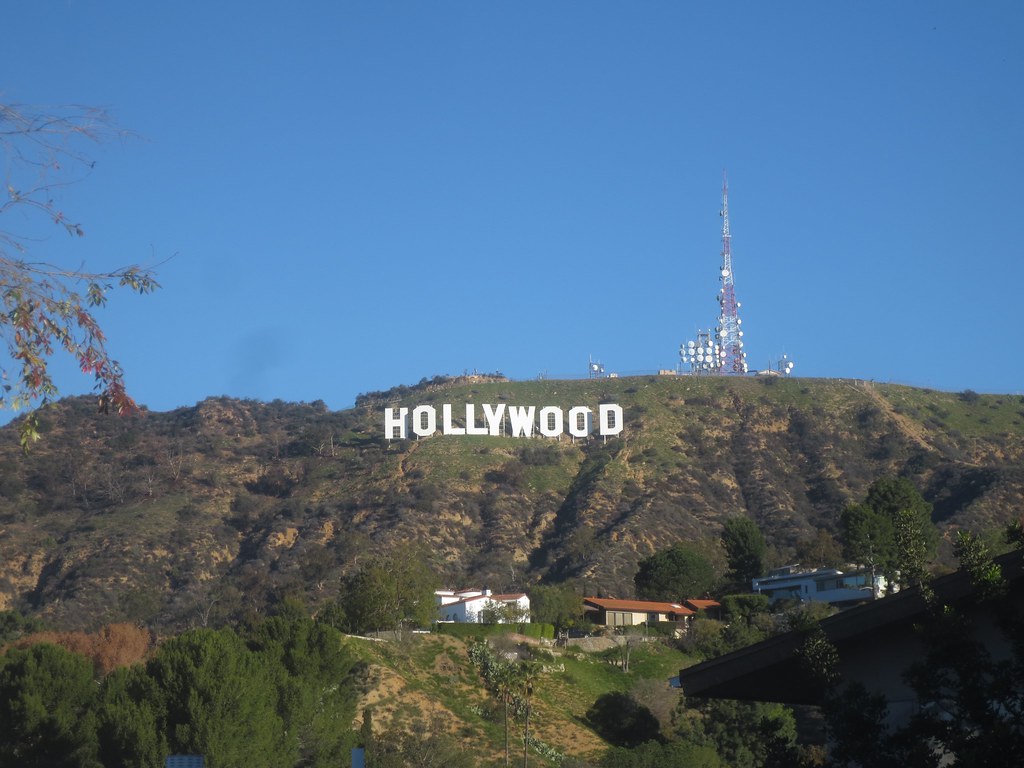 Going down is less work, but reminds me of the dangers of climbing down Mesoamerican pyramids. 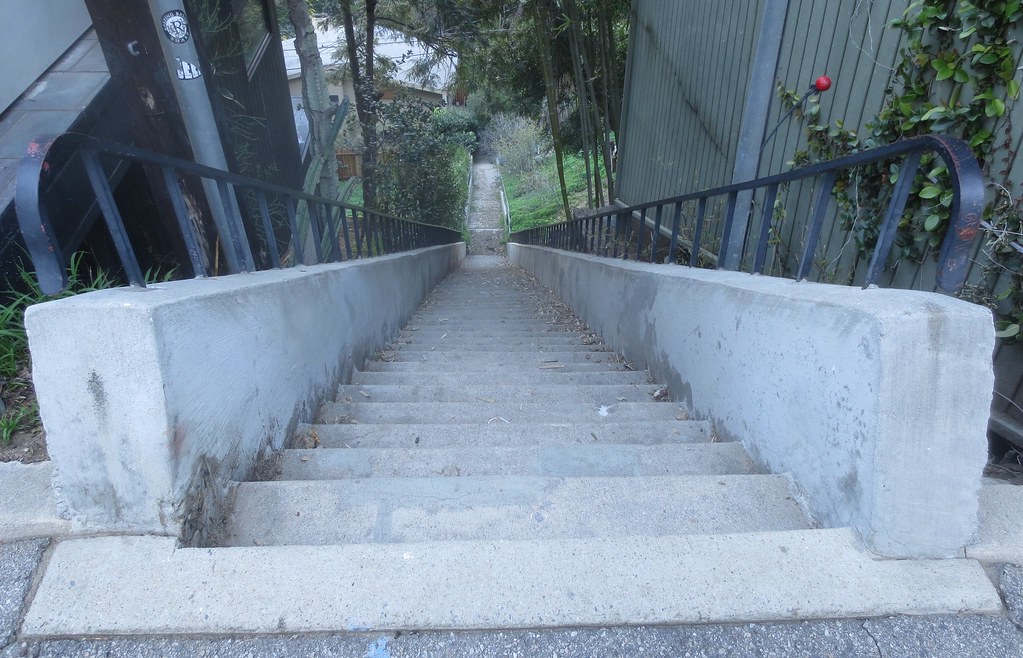 The guide describes this as Prince Valiant. 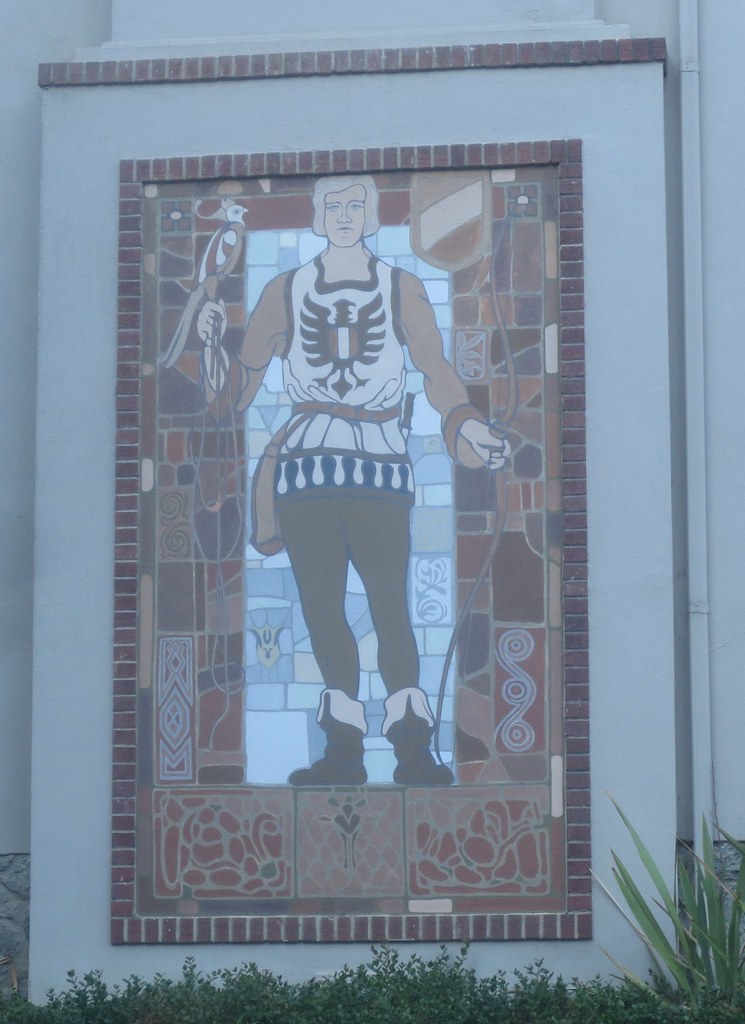 But surely Valiant is raven-haired! This is more Ivanhoe.

The grandest stair had two staircases. Originally, the middle had a stream that ran down it, now replaced by planters. 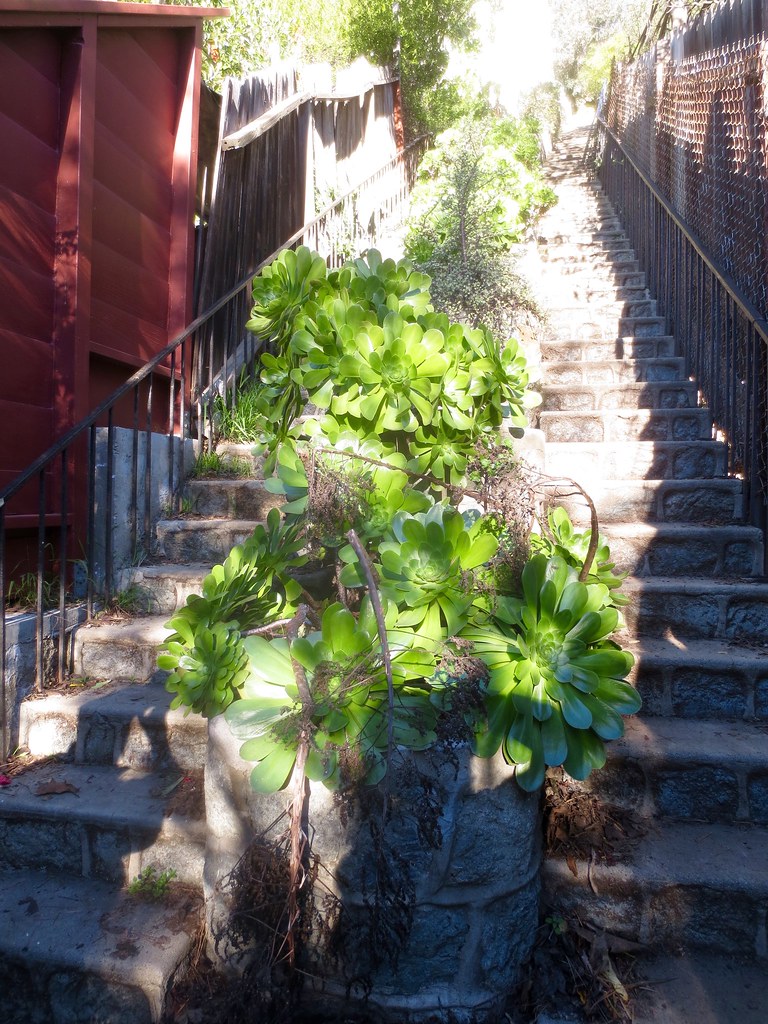 The sun was difficult for many shots in the early morning, but I still like this of DTLA through a tree. 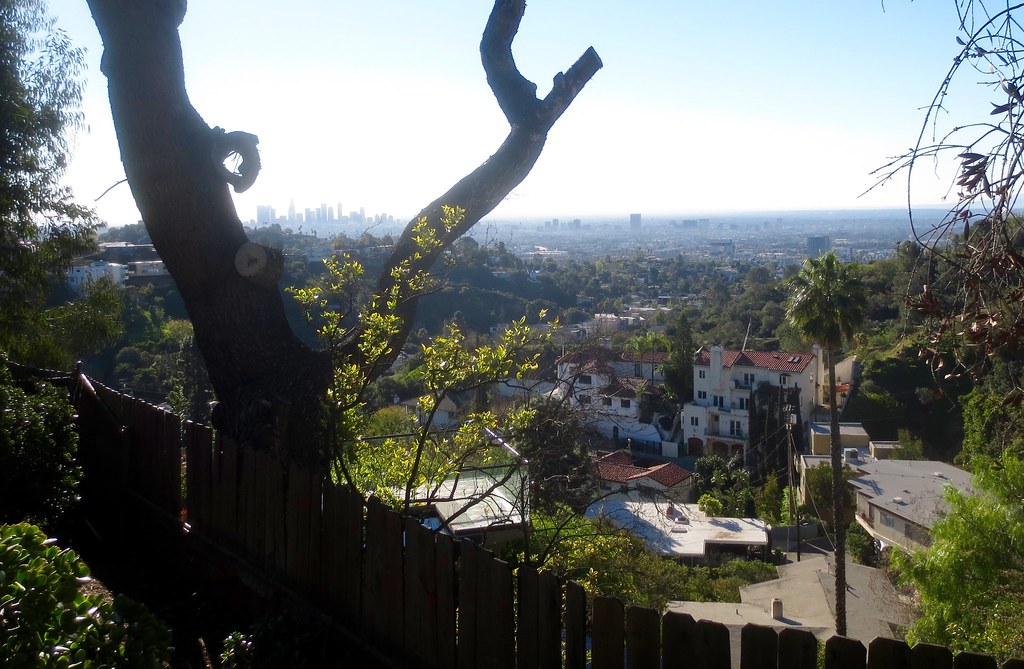 Also ran into the Theosophists. 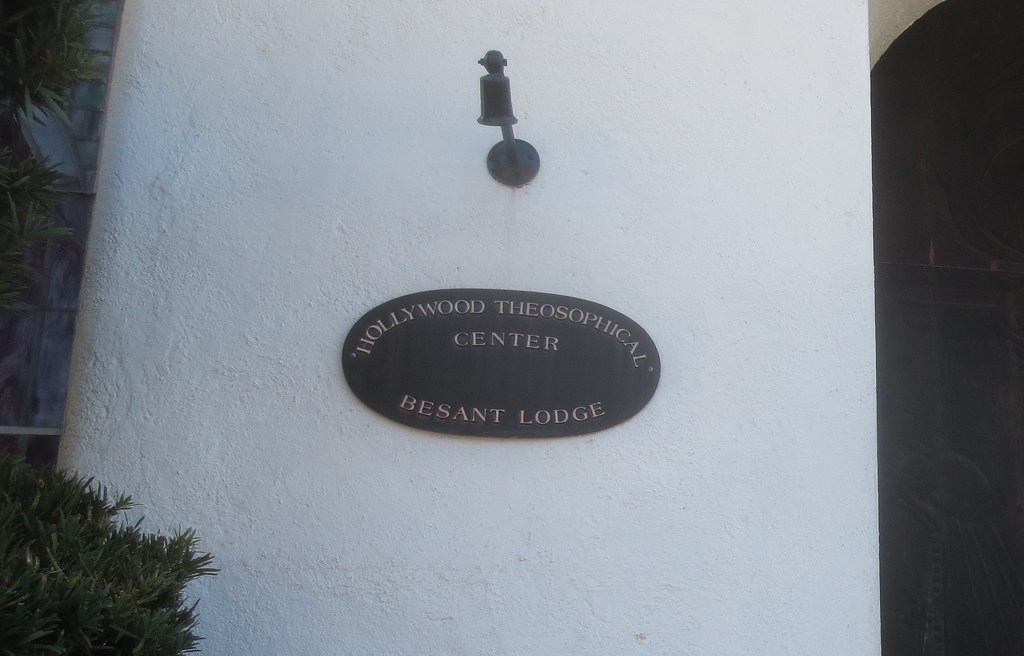 After the hike, we jetted down Sunset to an estate sale in Santa Monica, where we picked up a new desk chair for me, in which I now sit.
Collapse